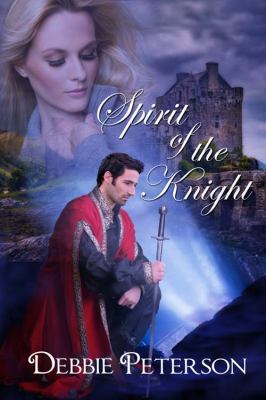 One thought on “Spirit of the Knight By Debbie Peterson”