It’s release day for The first book in a new series for Collette Cameron!!! 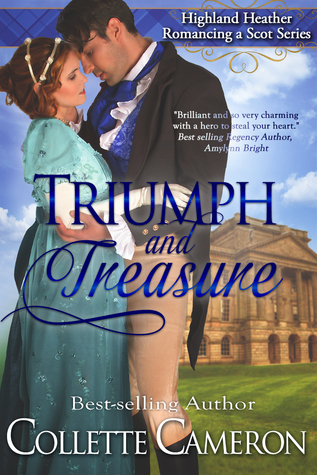 Angelina Ellsworth once believed in love—before she discovered her husband of mere hours was a slave-trader and already married. To avoid the scandal and disgrace, she escapes to her aunt and uncle’s, the Duke and Duchess of Waterford. When Angelina learns she is with child, she vows she’ll never trust a man again.

Flynn, Earl of Luxmoore, led an enchanted life until his father committed suicide after losing everything to Waterford in a wager. Stripped of all but his title, Flynn is thrust into the role of marquis as well as provider for his disabled sister and invalid mother. Unable to pay his father’s astronomical…